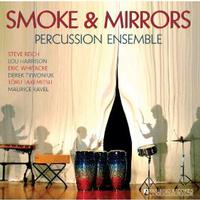 Impressive but too noisy

4 Stars
Posted Friday, September 6, 2019 by Mike Very nice performance, very dynamic and full of fine timbre! Surface or other noise too pronounced nothing I would have expected from such a modern analogue recording. 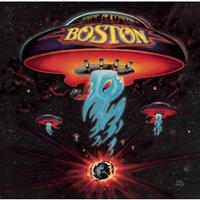 5 Stars
Posted Monday, April 22, 2019 by Anonymous I had gotten a previous reissue of this album that had been cut from digital. It was very disappointing. Mechanical sounding, lifeless, unengaging. I spun it once and never again. This issue is exactly the opposite. I was sixteen when this came out, and from the first drop of the needle I was in the back seat again with Sue S. Quite an emotional experience. This is what the music actually sounds like, and draws you in so that you want to play it again and again. The best! 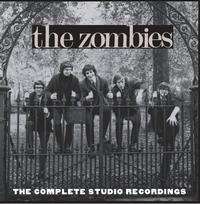 Great sound! But Ironically not "complete"

4 Stars
Posted Monday, April 15, 2019 by Anonymous Nice box set with excellent sound. However, I wish the packaging was a bit better and included a booklet and thicker covers. Also, it's missing the tracks "Road Runner" and "Sticks and Stones", which is a bummer considering the box set is claiming to be the "complete" collection. 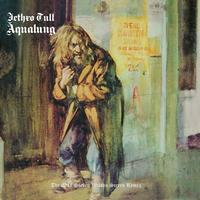 5 Stars
Posted Saturday, February 9, 2019 by Anonymous This Steven Wilson mix addresses the issues that have plagued the original Chrysilis pressing and the Mobile Fidelity,the drum track always sounded too far back in the mix almost like blankets were thrown over them. Also there was low frequency tape noise that has been eliminated on the new mix,this has always been on of my favorites of Tull It really is the best this record has ever sounded,get it!! 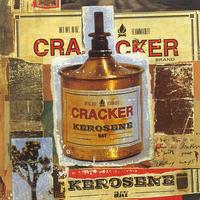 5 Stars
Posted Thursday, February 7, 2019 by Ken When u buy a MOV lp u know your getting a quality product and this lp is no exception. A nice sturdy gatefold cover with top of the line rice paper inners.The lp is flat, centered, and quiet. Excellent sound and with the addition of bonus tracks including the best song they ever did(Eurotrash Girl) make this one of the finer reissues I have purchased. 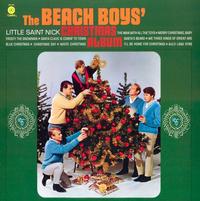 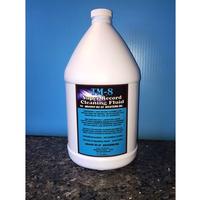 5 Stars
Posted Monday, October 1, 2018 by Rick Scott I've used this to clean some of my older worn and noisy records to the point they sound better than when I bought them. Records I'd owned and periodically cleaned for years on my Nitty Gritty machine with other fluids, that still sounded worn and noisy, were made almost pristine again with TM-8! This is an incredible improvement over a number of other RCM fluids I've tried. Furthermore, no rinse is required. I will stock up on this great product, it's worth every penny. 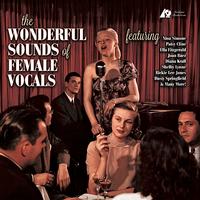 5 Stars
Posted Tuesday, August 14, 2018 by Anonymous This is my new demo record for sure. Just sounds so good. There are many great familiar songs here but there are many I have never heard. I'll be seeking out records by these new discoveries. Just a wonderful compilation with absolute perfect sequencing. 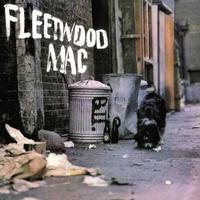 pressing is good, but not the source

5 Stars
Posted Sunday, May 6, 2018 by JE WARD the pressing is good, but not the source, the high res digital audio files 96 KHZ / 24 BIT of the original masters (Epic / Sony Music Entertainment) 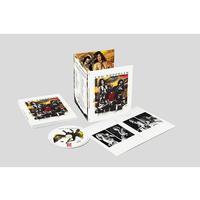 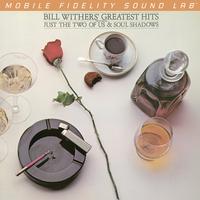 5 Stars
Posted Thursday, March 8, 2018 by EW in this hobby for over 20 years but this is my first review. Why, simply because this is a truly amazing recording. Typically I am not a fan of Greatest Hits albums. This however is one of the really good ones. 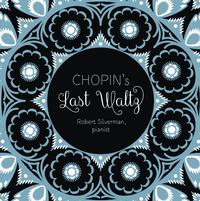 5 Stars
Posted Friday, January 12, 2018 by Anonymous Fantastic. Such a beautiful, heartfelt window into this music. The performance, the recording, and the pressing are so clean, and warm. 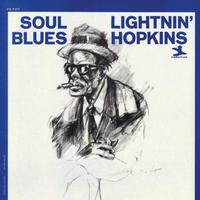 4 Stars
Posted Sunday, November 19, 2017 by Anonymous As usual, the AP pressing sounds great. But this is supposed to be a Prestige Stereo reissue and it sounds exactly like a mono recording. Hopkins voice is front and center and bass, drums and guitar are packed in with him in center stage. It says this was recorded from a needle drop as the tapes have long been missing. Makes me wonder if they got a hold of a mint mono original pressing and confused it with a stereo version. 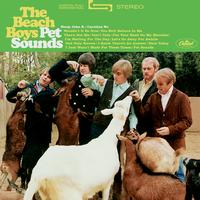 5 Stars
Posted Monday, October 30, 2017 by JCP The best version I have ever heard hands down and it's not even close. Going to trade in my from the vault mono to the the local record shop and buy the AP mono version at 45rpm. This is till date the definitive version for me. Thank you AP! 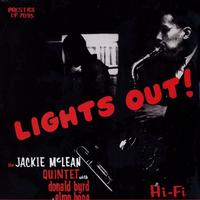 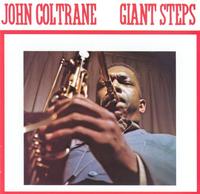 5 Stars
Posted Sunday, August 13, 2017 by Anonymous all around excellent, clear presentation, and I really like the Atlantic black label for mono recordings! It lacks the immediacy of an original, and it's a little bassy, like most modern remasters, but if you have the means to acquire a quiet original you aren't reading this. Coltrane's Atlantic recordings were hard panned, so enjoy the room-filling mono on quiet flat centred vinyl!

Jethro Tull - Songs From The Wood 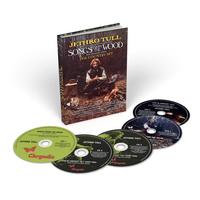 5 Stars
Posted Monday, July 17, 2017 by Anonymous These remixes by Steven Wilson are pure genius. I've heard his remixes for XTC and other Tull records and they are great, but he steps into another league on this. So does Ian Anderson. 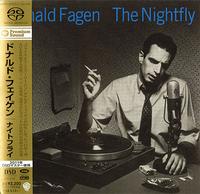 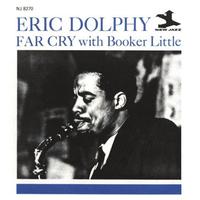 How does vinyl get any better!

5 Stars
Posted Wednesday, May 24, 2017 by Kevin I just can't believe how good this vinyl is!!! Sound-stage is great, detail of the instruments is perfect. The quality is the best in every way, and of course Eric and company are in top form. Jazz in this style is progressive, but its so interesting and complex, I love it. 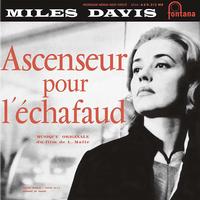 5 Stars
Posted Wednesday, April 19, 2017 by Jojo Isip You better grab one or two while you can, because when the word gets out on how fabulous sounding this 10 incher is, it will be gone before you can say... pffft! Packaging is first class all the way. The sound is glorious. Probably the finest sounding mono recording extant. Cue cut no. 3 side one and hold on to your socks, they're going to be blown off!