Login     My Account
Cart   Wishlist
Found 6 product(s) from the 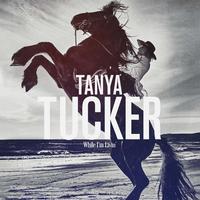 5 Stars
Posted Saturday, May 16, 2020 by Bob H This is what country music should sound like, but just doesn't today. Songs written and produced especially for veteran Tanya Tucker by an all-star team (Brandi Carlile and Shooter Jennings). That means stories like only she can tell, and a voice that sounds as good as when she started back in 1972. No wonder it won the Grammy for best country album and was named Rolling Stone's top Americana album in 2019. Added bonus: on this pressing, it sounds as if Tanya and friends are all in your living room. 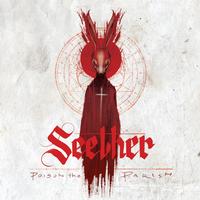 By the cd or vinyl.

2 Stars
Posted Thursday, September 7, 2017 by John Gockley I have quite a variety of music down loads, cd's, and vinyl. This must be poor mastering. The bass is out of control, overbearing. 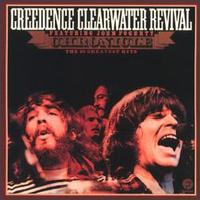 3 Stars
Posted Thursday, December 8, 2016 by Brian John Fogerty's voice is recorded with varying degrees of resolution. In some songs, his voice sounds raspy, and it's not because he does have a little rasp in his voice, but it's because of the recording. I'm sure that the songs are sourced from many places, some of them pretty good, but others have an edge that I don't enjoy hearing. It seems like the voice recordings may have been over saturated on some of the sources.

The instrumental sound is usually of a fine quality. It fills the space between the speakers, in most cases, but I wouldn't say that it extends beyond. On some of the songs, the soundstage seems unusually narrow - not quite mono, but lacking in width and depth.

Overall, the album does have great songs, but I can honestly say that I don't listen to it very often because of its limited sound. 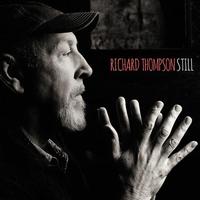 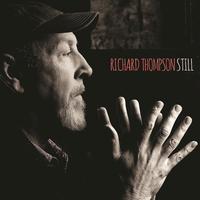 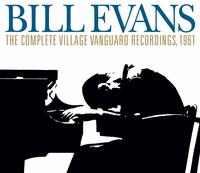 don't miss this one