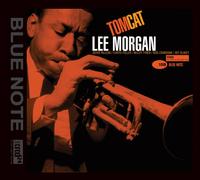 5 Stars
Posted Thursday, April 9, 2020 by Erich This is the best I've heard this album. The mastering is fantastic; definitely worth the price. Just get it! 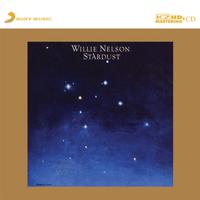 4 Stars
Posted Monday, July 15, 2019 by Anonymous This is one of the best albums of all time and the recording quality is superb. I give it 4 stars for one reason -- the bonus tracks. They simply don't fit with the rest of the tracks on the album and should not have been tacked on to the end. They are good Willie Nelson recordings and may have worked as an add-on to another album, but why mess with perfection? 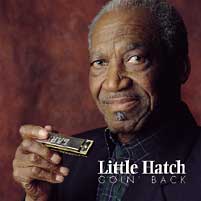 5 Stars
Posted Wednesday, April 29, 2015 by barry18025@comcast.net You won't believe two people can create such great blues. Recorded like they're in your living room. Highly recommended. 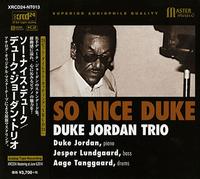 5 Stars
Posted Tuesday, November 25, 2014 by Anonymous don't pass this one up 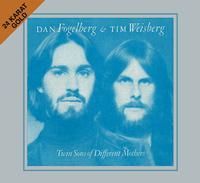 Worth every penny...and then some

5 Stars
Posted Tuesday, April 30, 2013 by DWM If people recall, this was a hot album when it was released. Many questioned Dan Foglelburg's motive for recording this type of album. But any fan of Dan's after listening once suddenly knew why. It was, and still is, a great collaboration. This is a gold CD and as those who own gold CD's know, these open up things to the ear that regular CD's do not seem to capture. The instrumentation is simply fantastic. The last two tracks are worth the cost alone, one being "The Power of Gold." I would like to see more of Dan Fogleburg's catalog released again in either DTS, SACD, SHM, or K2 mastering. This is a must have purchase for anyone who likes a nice easy-going listening CD. Simply fantastic.

Marquise Knox - Here I Am 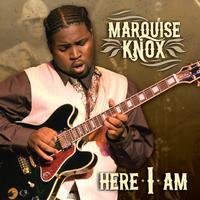 The Only New Blues I Own

5 Stars
Posted Monday, February 18, 2013 by Richie This is the only new blues i own, this guy sounds right/traditonal for all the right reasons. Incredible sounding pressing, get this one before it's gone or the price goe's up. not exactly easy to find elsewhere at a good price. This is THE source for marquise knox. I play this everyday, its that good. check him out on youtube....the best! 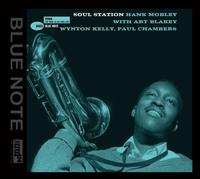 5 Stars
Posted Wednesday, September 26, 2012 by Roy This is an awesome album and a great addition to anyone who has listened to Hank Mobley. Every song on this album is outstanding. A staple album to add to your Jazz collection and one you will play on a regular basis. 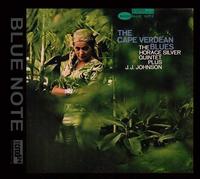 5 Stars
Posted Thursday, August 30, 2012 by Rich The sound quality and music are top notch. Alan Yoshida and the XRCD team produces the finest redbook CDs. If you like Song for My Father you will also like Cape Verdian Blues. As far as sound quality you can hear every instrument clearly with great separation. This is Horace Silver 60s sound at its best. 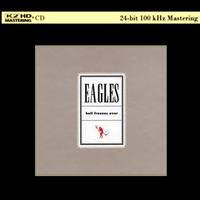 5 Stars
Posted Friday, October 21, 2011 by Alvin There may only be two better ways to experience this; being at THE concert, or viewing the concert at a friend's excellent home theater with HD video AND audio. I wasn't lucky enough to be at THE concert. 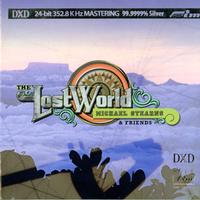 The Jungle Is Alive

5 Stars
Posted Wednesday, November 17, 2010 by Terry F I first became aware of Michael Stearns’ The Lost World from HP’s Workshop in TAS 179. This is one of HP’s showcase CDs. However this CD is the second generation 24bit DXD version. It is everything that the first CD had and more. It has an expansive soundstage with a variety of detailed sounds. The original is also discussed in the August 2010 issue of TAS (page 110). I would have given the original five stars so this one goes beyond the limit. 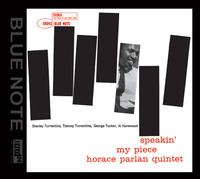 5 Stars
Posted Thursday, August 19, 2010 by Steve I could go on and on about how good this disk sounds, but the truth is I will be buying them all. In addition, my RVG copies will be sold and replaced by these XRCDs. The sound is smooth, with lots of space between insturments. There is none of the thin digital harshness present. I compared the sound to some of my Classic Records 200 gram Blue Note Reissues. The CD was equal to and in some cases better than vinyl. 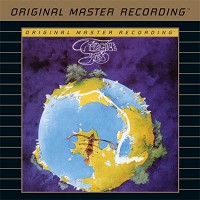 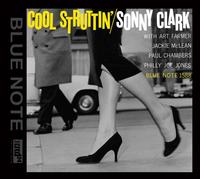 5 Stars
Posted Thursday, December 17, 2009 by Anonymous A Blue Note classic, given sublime treatment. This is THE digital version to get. Beautiful mastering, gorgeous graphics. Wonderfully detailed. 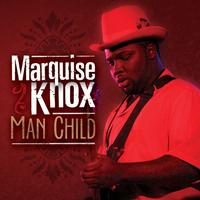 5 Stars
Posted Friday, May 15, 2009 by Jeff Whisnant I was there when this young man made his debut at Blue Heaven Studio for the 10th Annual Bluesmasters at the Crossroads. We were hearing the buzz about this young man prior to his performance and he did not disappoint.You will not be disappointed either.Crank it up! 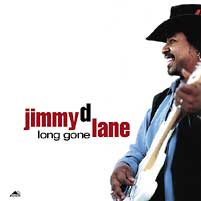 5 Stars
Posted Thursday, January 22, 2009 by MAC I ran into the music of Jimmy, on pandora, while listening to the Stevie Ray Vaughn station in my playlist. I was absolutely blown away by the blues guitar and vocals of this artist. He is definitely one of the best bluesmen out there! I own all three of his cd's "Long Gone", "Legacy", and "It's Time", and I can tell you there is not one track in the 39 contained on the three cd's that will disappoint anyone who loves electric blues music. I am lucky enough to own a Sony ES sacd player, so the "It's Time" hybrid sacd really shines!! I would recommend the purchase of his music to all you blues lovers out there, and I can tell you that I look forward to his next release. 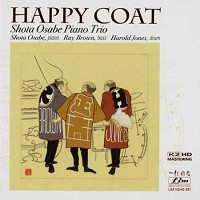 4 Stars
Posted Sunday, December 21, 2008 by MikerR You will hear Ray Brown's full bass the way it should be. 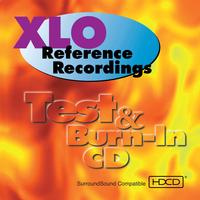 5 Stars
Posted Tuesday, August 19, 2008 by James Ciechanowski I have used ( and still do ) the XLO RR HDCD for years to burn in and demagnitize all kinds of systems: Levinson, Krell, VTL and more. Even in my car CD player, a Bose Wave, portable CD players, uploaded to an i pod nano, you name it. All have been improved in sound quality with this CD. Highly Recommended! James Ciechanowski 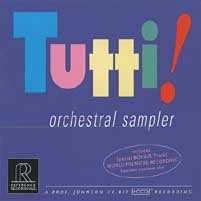 5 Stars
Posted Tuesday, March 4, 2008 by Anonymous This is a reference cd for me. Classical Recordings are to die for.

Ideal for critical listening of any audio set up. 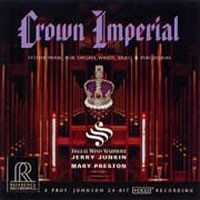 5 Stars
Posted Sunday, February 24, 2008 by Robert Bethune Truly impressive both musically and sonically. From the most delicate pianissimo to a thunderous triple forte, the team at RR has captured the sound of a wind orchestra and an organ with characteristic fidelity. An amazing recording that is a must have. 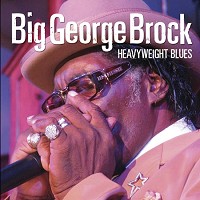 I have to give him 5 Stars...Because

5 Stars
Posted Wednesday, June 20, 2007 by KB4IUJ Big George is so original and innovative with his style. This album is one to get to get.

But, see him in concert for yourself to see why he's one of the best. See you there !!