Login     My Account
Cart   Wishlist
Found 5 product(s) in the 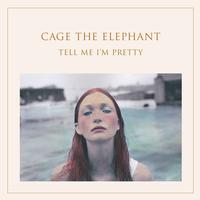 Auerbach In The Cage

5 Stars
Posted Wednesday, December 23, 2015 by audiofan Dan Auerbach's fingerprints are all over this recording (he produces and contributes guitar & vocals) and CTE are much the better for it. Give the band credit for the change in direction - they had gone about as far as they could with the sound & style of their first three albums. Black Keys fans will hear the influence, and this is a different CTE than heard on their previous releases; the songwriting is more mature and melodic, and yes, more on the mellow side. The copy I received initially concerned me - it appeared slightly scuffed in places. However, the vinyl was without fault; totally flat & quiet, with no surface noise whatsoever. A great sounding LP from RCA and a different but positive direction for Cage The Elephant. 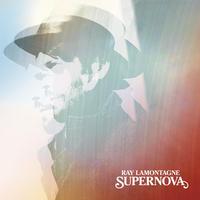 4 Stars
Posted Saturday, June 7, 2014 by John C I'm a big Ray Lamontagne fan. This may not be my favorite album of his- I particularly detest the song "Suprnova". I do like the "sixties-retro" sound on a number of songs- I wish there was more of it. But content aside, this is an amazing sounding album and a very clean, quiet pressing. For that I am almost willing to give this five stars. 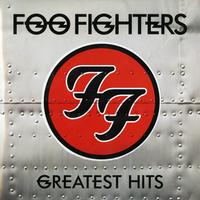 5 Stars
Posted Thursday, October 13, 2011 by Mark I got this compilation set and really like it. You can tell that the individual songs are taken from multiple sources and have an uneven sound between the older songs and the newer ones but, nothing distracting. It is a set I would recommend but be aware that all the Foo Fighter albums are being released on Vinyl in Nov 2011. If you're a more hardcore fan than the entire albums may be a better choice for you. Just my two 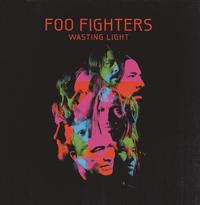 Greatest Rock album over the past 20 years maybe more

5 Stars
Posted Thursday, October 6, 2011 by Bill I haven't heard an rock album like this in many years. It is near perfect and sounds wonderful. Not an once of compression to be found. 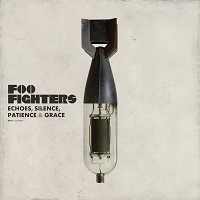