Found 7 product(s) in the 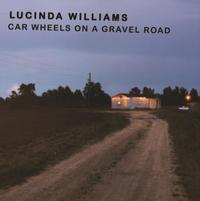 4 Stars
Posted Friday, January 30, 2015 by Anonymous I own over 500 vinyl albums and "Car Wheels" may by my #1 favorite album of all time. On a scale of 1 to 10 this album is an 11 musically. It doesn't get any better than Side 2. I rated it 4 Stars because the MOV pressing used a 24bit/96 digital master. However - they did a pretty good job. The recording is a little soft & warm which works out OK for me. Recommended Buy. 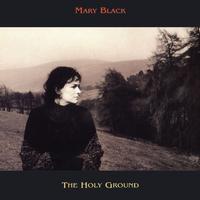 5 Stars
Posted Wednesday, September 24, 2014 by Ross Another great Mary Black album remastered very well. Compared to the original pressing (which is expensive and hard to find now) there is greater weight and detail as the original sounds somewhat thin and harsh by comparison. A very quiet pressing seals the deal. 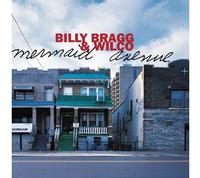 4 Stars
Posted Saturday, February 15, 2014 by Anonymous Wonderful classic arrangements of songs by Woody Guthrie. Bragg/Wilco along with Natalie Merchant bring a fresh new life to them! Pressed at Pallas in Germany, mastered by Grundman and cut by Chris Bellman. Needless to say you are in for a treat! 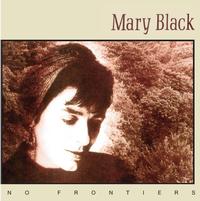 5 Stars
Posted Tuesday, December 31, 2013 by Ross Great music and one of my favorite lp's.This reissue is at least as good as my original vinyl which is very hard to find now.Columbus,as many know,is an all-time great track musically and sonically. 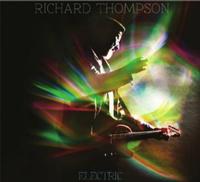 1 Stars
Posted Monday, April 8, 2013 by TJN You only need three words to describe the sound on this LP; compression, compression and more compression. 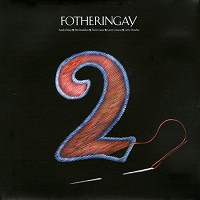 Well worth the wait...

4 Stars
Posted Thursday, September 10, 2009 by Oliver, Germany Now, this is a really surprising record; o. k. it could have been merely demos of songs which were recorded properly later on in the career of the participants, but fortunately it's more like that. All of the songs are good enough to justify this release. One could argue about the fact, that Jerry Donahue has (re-)recorded his guitar solos nearly 40 years later, but: that's nearly 40 years more of experience as a guitar player, and he's playing better than he already did in the 70s & that means a lot, as you sure all know. 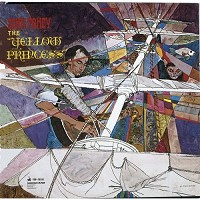 A magic reissue of a magic album

5 Stars
Posted Saturday, September 29, 2007 by Jim Kauffman I still have my original Vanguard pressing of this one, but after 40 years of play it's getting a bit worn. I'm a huge Fahey fan, and this has always been one of my favorites. Now if we could only get the Takoma catalog re-released in such beautiful reproductions!