Login     My Account
Cart   Wishlist
Found 2 product(s) that are 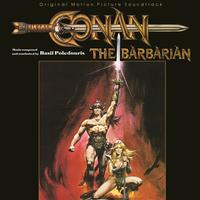 2 Stars
Posted Monday, March 21, 2016 by James Burt A very disappointing release. I'm beginning to think many of the older titles are not worth the expense for high res transfers. This release sounds very dull and muffled, like a third generation tape transfer. Not the fault of Acoustic Sounds but the source they are given. The recent Intrada 2 CD release at 44.1 sounds 3x better than the quality of this transfer at 96k. Recommended only for the music, not for this transfer. 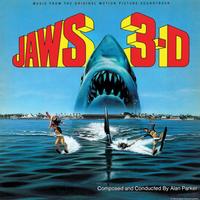 2 Stars
Posted Saturday, July 18, 2015 by James Burt Not a terrible score but not in the same league as John Williams. Unfortunately someone has decided this apparent tape source needed a cleanup, probably to remove tape hiss and give it a more pristine appearance for its 96K transfer. Bad decision in my opinion. The artifacts caused by this choice has completely changed the character of the orchestra, especially in the high strings and woodwinds and made it, for me, difficult to listen to. Hopefully this is not going to be a trend in transfers for older analog titles to hi-def sound because I would much rather listen to a CD (or cassette tape) than a 96K version that sounds like this one does.