Login     My Account
Cart   Wishlist
Found 11 product(s) from the

Band of Horses - Everything All the Time 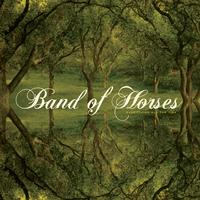 A Modern Classic Just Got Better!

"Barn Because...." NEVER sounded better than it does here, as do others like "The Funeral", etc. 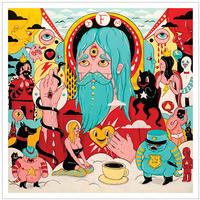 5 Stars
Posted Wednesday, July 24, 2013 by Dual This is one of my favorite releases of the last year or so, and the vinyl edition was well worth the purchase. The pressing is dead-quiet, audio quality very high. The packaging is, shall we say, deluxe, with a heavy gatefold sleeve and two foldout poster inserts (mostly thousands of words presumably from Joshua Tillman hisself). Mastered at Sterling, credited to Greg Calbi, [although it appears someone else ("RJ") cut the lacquers].

And mp3 downloads to boot! Both as a piece of music and as a vinyl release this LP is well worth owning. 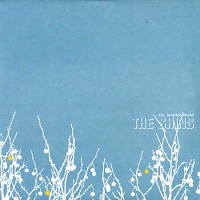 5 Stars
Posted Monday, February 18, 2013 by Sebastian This record sounds so much better than the CD I have. Really brings out Mercer's voice and the acoustic guitars. Highly recommended. 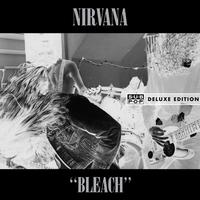 this is not White Vinyl, it's black

5 Stars
Posted Friday, October 7, 2011 by Anonymous this is not White Vinyl, it's black

The Shins - Wincing the Night Away 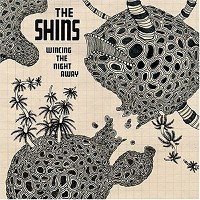 Mogwai - Hardcore Will Never Die, But You Will 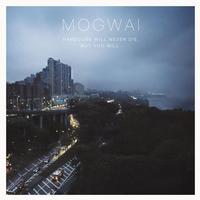 4 Stars
Posted Wednesday, May 11, 2011 by Anonymous This album, the latest from the (post-rock) band Mogwai moves me. If you like instrumental Rock I would recommend this album. You must listen to this album as loud as you can stand it.

The Shins - Chutes Too Narrow 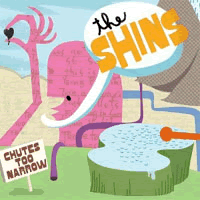 5 Stars
Posted Thursday, October 21, 2010 by Anonymous The thing that I like most about the Shins, is that they don't try to do too much. Simple, pure, great melodies and also fine musicianship. For me they were addictive right away. I will recommend all of there albums. This record and every other that I have on the Sub-pop label are quiet vinyl pressings and very acceptable mastering. Especially for the price.

Iron and Wine - The Creek Drank the Cradle 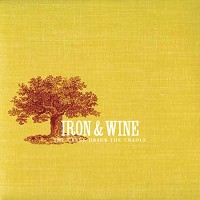 5 Stars
Posted Sunday, April 6, 2008 by Anonymous This album was amazing. It brings a relaxed feel as you listen to the lo-fi sound of his first album. Amazingly put together, and definitly worth the purchase.

Iron and Wine - The Shepherd's Dog 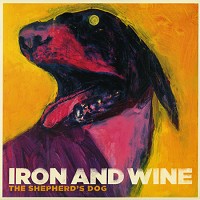 5 Stars
Posted Friday, October 5, 2007 by M one of my favorites for 2007. If you are a IAW fan, you will enjoy his latest release. The vinyl pressing is excellent!

The Postal Service - Give Up 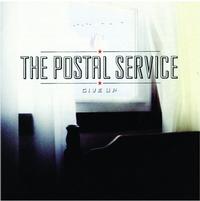 4 Stars
Posted Wednesday, January 18, 2006 by Jason The music contained in these two discs are unlike anything I've heard before. Quite a band! It's unfortunate that this will probably be the first and last album by The Postal Service. I would recommend this to anyone!

As far as the vinyl goes, it's sub-par quality. Yes, it's 180 gram, but there's quite a bit of noise on first play (as compared to the average vinyl first play). Also, the bass is lacking from this version. A direct comparison to cd shows much more bass in the cd version. I'm not sure what happened here, but the cd version wins out in sound quality. Normally, I much prefer vinyl over cd.

At this point, I would have given only 3 stars, but the packaging is excellent. You get 2 clear red vinyls, a large lyric booklet, and a foldout poster (twice the size of the record) with some artwork on it. Plus, you get 6 bonus tracks!

For the price, this is the best deal I've seen for a vinyl. Get it now, but get the CD version too. 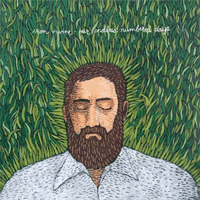