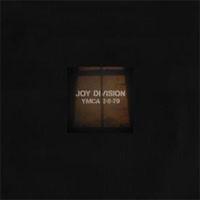 For the Diehard Joy Division fans only.

2 Stars
Posted Wednesday, July 24, 2013 by Danny I had been wating on this album to be released for a couple of months now. When I finaly had the money to buy it I was very excited. The set list is amazing. The vinyl it's self is flawless. The problem with the recording is that for the entire album you can hear very loudly the tape hiss from the gig recording. It is so annoying. I tried to listen to the album 3 times to see if I could get over the hiss and it is impossible. The only way I would recommend this album is if you are a diehard Joy Divison fan and have to have everything that is avalible by them. Otherwise don't waste the money.