Login     My Account
Cart   Wishlist
Found 2 product(s) from the 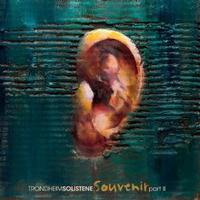 SOUCENIR Part II - even more impressive than Part I

"The very fact that I've spent so much time pondering both Souvenirs speaks volumes about their accomplishments. If you're an audiophile who is still obsessed with classical recordings, and I truly hope that you are, then these 2L Recordings should be considered mandatory for your music collection. They are so different from nearly everything else out there that you'll conclude that a)the recording of classical music in the 21st century is still and admirable and necessary endeavor and b)when it comes to classical recordings, you haven't heard everything yet. The mixture of hi-rez technology and old-school vinyl stamping yields such a fascinating artifact that you'll sit up nights thinking about it, as I have." 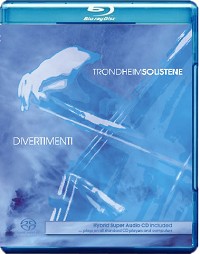