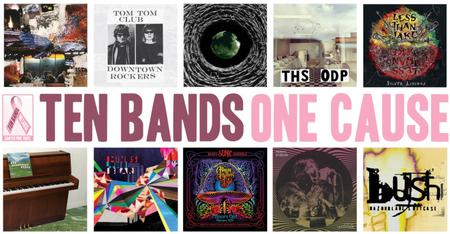 Umphrey's is one jam band who has always forayed into the world of progressive rock from time to time, and with this album they go into full force prog mode. It's their hardest, darkest, and most artistically cohesive album to date. More than two years in the making, Mantis pushes the envelope in composition, arrangement and group interplay. In an Umphrey's McGee first, the album offers 100% new material — a drastic change of pace for a band whose typical modus operandi is to work out the material live on-stage before recording studio versions.