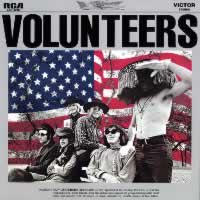 5 Stars
Posted Tuesday, November 15, 2005 by Anonymous Even though I have never really been a big fan of this album, I remember the earliest pressings being very strident sounding. I purchased this one to see how Speakers Corner did with it. I have to say their tube remastering hit a home run with this one. Grace Slicks vocals sound real, and the soundstage envelopes the room. Compares favorably with Lou Reed's "Transformer", which, sound quality wise, is the king of Speakers Corner rock reissues. 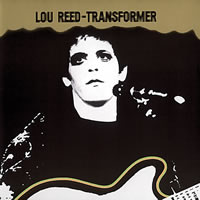 4 Stars
Posted Thursday, September 1, 2005 by Anonymous THIS IS JUST SUCH SUPERB MUSIC FROM AN ARTIST WHOSE MUSIC SEEMS TIMELESS. NO MATTER HOW MANY TIMES I LISTEN TO IT, I NEVER GET TIRED OF ALWAYS HEARING SOMETHING UNUSUAL OR PICKING UP SUBTLE PIECES OF INFO FROM A VERY GOOD PRESSING WITH VERY LITTLE BACKGROUND NOISE HIGHLY RECOMMENDED

Elvis Presley - From Elvis In Memphis 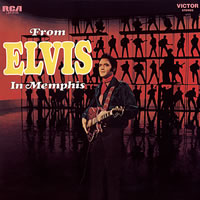 Hope Speakers gets a hit!

5 Stars
Posted Monday, October 4, 2004 by Anonymous I have owned several incarnations of this album: The original "Orange" Nipper, the "Black Nipper On The Side" but my by far fave version is the one that Mo-Fi did with Stan Ricker at the lacquer. This album holds a special place in the hearts of all Elvis fans because it was the FIRST one after the TV special and before he hit the concert trail hard for the remainder of his life. To really appreciate how good the vinyl is, listen to the 60's CD box. Yeah, the bass cooks there and the band soundslike it's coming on strong, BUT the vinyl really lets it all come out. I truly believe that if Elvis had dumped Col. Parker at this time, he would be alive now and still cutting great platters. Chips Moman really knew how to get every inch of his band on the tape and this album really proves it. The only way to improve on it? [Chad, get out your licensing machine!] Make a 45 RPM pressing out of it and single side it! Speakers Corner's version is hot, I'm sure, but for my money, Mo-Fi hit good!