Login     My Account
Cart   Wishlist
Found 7 product(s) in the 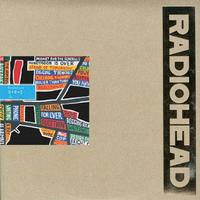 3 Stars
Posted Thursday, June 9, 2011 by StickMan451 Crap; really, really, really, wanted to like this one... Radiohead's 2+2=5 is a great song and one of my favorites. Capital's packaging is very nice, love the look of the album sleeve. However, the music just sounds compressed with no dynamics or life; on my KHorns this song should make you jump out of your seat but the excitement is just not there. And, lucky for me that I have a Dynavector 507 MKII arm because no lesser ordinary arm would be able to track this copy which is warped terribly.. Thanks very little Capital Records... 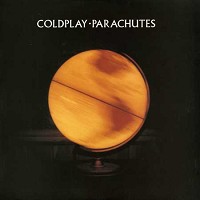 3 Stars
Posted Friday, May 13, 2011 by Anonymous The music is outstanding to go along with high mixing, production, and release quality... except for the record itself which was seriously warped! I wonder how much of the soundstage I am losing as the needle unloads on the downward slope of the warp! 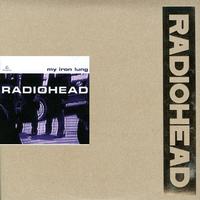 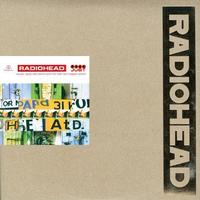 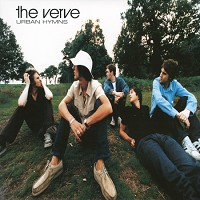 5 Stars
Posted Monday, November 24, 2008 by Anonymous I followed the Verve just before A Northern Soul came out and besides Spiritualized, they were my favorite band. When they released Bittersweet Symphony and everyone seemed to be playing it I was very much looking forward to the albums release.

When it came out, I ordered a 180g special version LP. What a work of art awaited me !!! Melodies, swirling electric guitars, mesmerizing pop hooks and wide-ranging lyrics... plus the band really sounded focused and connected.

Other than Soundgarden, plus Spiritualized, no other band, to me, could excite me on so many levels: emotional, intellectual and spiritual.

This version I received is better than the one I ordered. The same matte cover and I love that the sleeves are original... yay !!! The Verve made a very aesthetically pleasing album and I'm glad the artwork was preserved.

Anyone who loves the Verve needs to own this version !!!

Coldplay - Rush of Blood to the Head 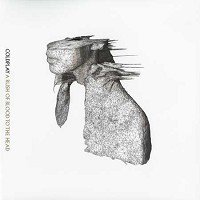 Music is GREAT; pressing not so great...

3 Stars
Posted Wednesday, September 24, 2008 by Anonymous Coldplay's very best music IMHO. This Capital pressing is not the best however. My first copy was a tad too warped; sent it back and Acoustic Sounds promptly replaced it, no hassles, no complaints. It's not the quietest pressing I've ever heard; downright noisy in places... But, I'd buy it again because the music is AWESOME... A '5' for music, an unfortunate '3' for vinyl quality... 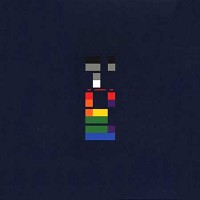 The only way to listen this album.

5 Stars
Posted Wednesday, September 3, 2008 by ErikC This is the only Coldplay album I like and this release completely demolishes the CD in terms of sound. There are so many textures apparent on the vinyl release that are just blobs of noise on the CD. There is even some major toe tappin' bass that was apparently too much for the CD to handle. Definitely worth the price!