Found 7 product(s) in the

The Who - Who's Next 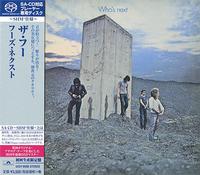 Great album, not a great SACD

4 Stars
Posted Friday, April 20, 2018 by Anonymous The Who is my favorite rock band, and this is perhaps their greatest studio album (excepting Live at Leeds which is stunning).

The music here is great. If you don't have this album in a format you love already, then this SACD is worth considering.

The problem with this SHM-SACD is similar to about 70% of the other SHM-SACD releases I've purchased. It just sounds flat. This is not what this album sounds like. It is The Who at their most explosive. Even the video of the recording of Baba O'Reily on "The Kids are Alright" Blu Ray sounds better than this. It is almost as if there is a level of compression here that holds the sound back from it's normal impact. The Dynamic Range Database puts this SACD at between 9 (not great) and 11 (also not great.) There are recordings of The Who from earlier years such as Tommy and Quadrophonia, which both sound better. Anyway, this is a great album, but the sound of this SACD is less than optimal. 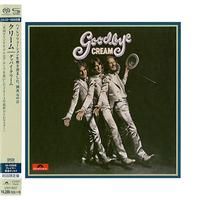 5 Stars
Posted Friday, September 5, 2014 by Mark Powers For some reason always has been my favorite Cream album. Japanese SHM-SACD packaging is great, with mini exact replica of original album. Liner notes in Japanese and track listings and lyrics in English. This release has great sound quality even from a gritty original recording and live recordings. 2 channel, stereo only, no outtakes or mono tracks as there is with Disraeli Gears. Cream albums do not shine like the glam and gloss of other high end reissues. The early recordings are just too gritty, which is the point, right? However this disc reissue is worth the cost as the reissue here does clear up some unwanted noise. 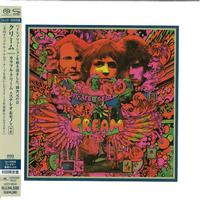 Does also exists as...

5 Stars
Posted Friday, August 22, 2014 by Barleyps ...a Platinum SHM-CD limited edition release (both of them plays very well on standard CD players, despite this site warning) 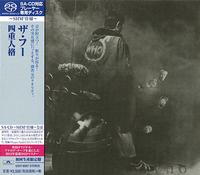 5 Stars
Posted Saturday, June 9, 2012 by Protonboy I have just about every version of this album. I bought the new box in shm. This is a special experience. There are characteristics of separate instruments joining to make a wall of sound that make this an amusement park for your ear bones. Sure is pricy.But,that is the price you pay for better technology being used on the other side of the planet. Worth working overtime to get it.Special. 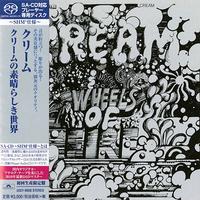 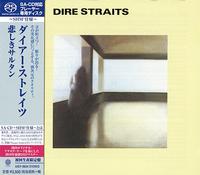 1 Stars
Posted Thursday, February 17, 2011 by SteveK Sounds like this taken from a tenth generation tape. This is the hissiest CD or SACD I've ever heard. One can hear print through from the tape during quiet passages. Very disappointing as it is such a great album. It images well, etc, but hiss hiss hiss and print through on a $60 disc...you've got to be kidding me! 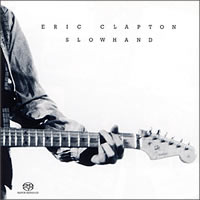