Login     My Account
Cart   Wishlist
Found 3 product(s) from the 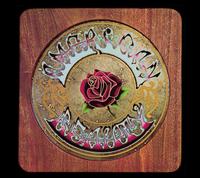 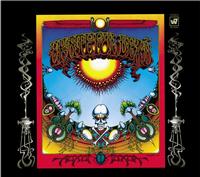 1 Stars
Posted Monday, April 1, 2013 by paul v k This is another defective vinyl release from Rhino. If you are unfamiliar with the problem, google 'Tom Waits Rhino'.

Unlike the great sounding 'Workingman's Dead' Someone majorly effed up on this release. The sound is dead and muffled.

Rhino vinyl seems to a a real roll of the dice. Either you get something great, or something that someone really screwed up. 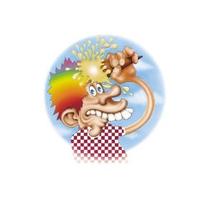 5 Stars
Posted Sunday, February 3, 2013 by Anonymous Bought this originally in 1973. Probably my most played LP. This version is impeccably remastered and the production of the LP is top notch. Anything Chris Bellman at Bernie Grundman does is first rate. Jaw-dropping sound. Must have for any Deadheads into vinyl.