Login     My Account
Cart   Wishlist
Found 8 product(s) from the

The White Stripes - Get Behind Me Satan 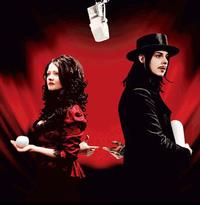 1 Stars
Posted Thursday, December 8, 2016 by Stephen Sandpaper for your stylus! The surface noise on this vinyl is louder than the music. United Pressing really screwed the pooch on this one! Mastering is CD-quality. I've waited a long time for this album to be released on vinyl. I couldn't be more disappointed! 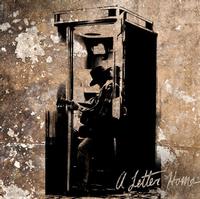 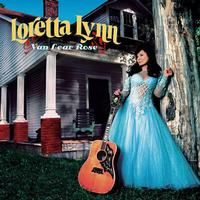 Disappointed by the sound mix

2 Stars
Posted Thursday, October 16, 2014 by Jeff C - Australia I just cannot get past how awful this mix/recording is, to even start to attempt to appreciate the songs. I thought Mr White was into Analog and great sound, but I fail to hear a trace of it on this album.

It is difficult to describe how this album sounds. It is annoying to my hears and sounds messy/crowded. Loretta's vocals are eaten away by the over crowding which makes it difficult to hear her. 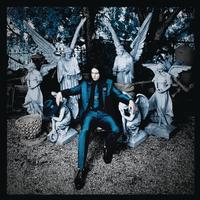 3 Stars
Posted Wednesday, July 16, 2014 by audiofan Despite the innovative gimmicks employed in the manufacture and playback options, they forgot about vinyl quality. The copy I received had quite a bit of surface noise - the disc played OK, but there were numerous clicks, pops, and, in general, the disc just isn't pressed well. The surface noise does not make the record unlistenable, and it never skipped, it's just a shame it wasn't pressed at QRP, Pallas, or some other premium facility. 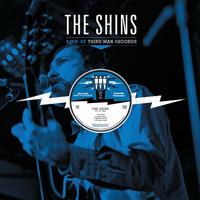 Poor live recording regardless of Direct to Disc

3 Stars
Posted Sunday, August 18, 2013 by Anonymous This is the only live Shins I know of, so was very excited to get it, especially given the vaunted direct to disc recording. Seems like it was a great show, but the recording completely fails to pick up the energy - the room sounds cavernous and dead. For the price, I think its a good value and I really enjoy having a live Shins recording. but, any well record live CD blows this away. 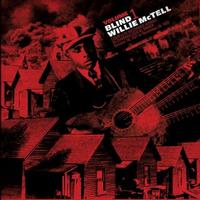 5 Stars
Posted Friday, April 5, 2013 by atomlow This release is fantastic and for how old the recordings are it sounds great. I called Third Man Records and they told me it was sourced from analog tapes they received from England.

I will be buying more of these as they are released. Jack White does it again. A great pressing for a reasonable price, puts a smile on my face. I also love the message on the label that states "made from vinyl MAY WARP - COULD BREAK" 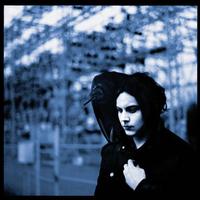 Best stuff I've heard in a while 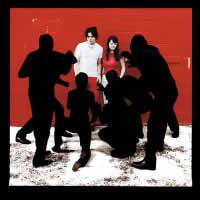 My new reference for this recording.

4 Stars
Posted Wednesday, March 23, 2011 by Paul V K This is my first pressing by Third Man and will not be my last. Quiet pressing and great mastering job.