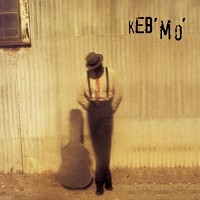 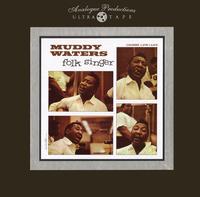 Nec plus ultra - nothing better

5 Stars
Posted Tuesday, April 13, 2021 by Christian Mann I wanted this tape since I became aware it was available for a short while, in limited edition. I have most of the highly regarded digital prints and downloads of this seminal work, but the 15" tape is another "animal", more real, ferocious and exhilarating that anything else, at times it is truly scary in its realism, scale and dynamics. Special mention here for the superb packaging and very thoughtful protection; I was apprehensive a bit due to the increased chance of something going wrong on the way to New Zealand, but I shouldn't have worry ! Many thanks to the great team at Acoustic Sounds !

Little Hatch - Rock With Me Baby 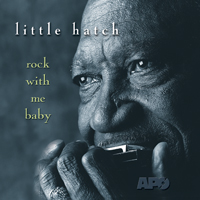 3 Stars
Posted Tuesday, February 9, 2021 by Shug Great music here, but there's definitely something off with the sound levels. Highs sound distorted in multiple songs. Hurts my ears at times. Most unlike an AP 45rpm. 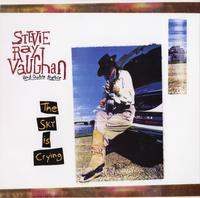 5 Stars
Posted Friday, February 5, 2021 by Anonymous Warped. Side 1 tracks fine, looks flat. Side 2, my tonearm looks like a motocross bike going up and down hills. Record is slightly saucer shaped. Anomaly? Maybe, but have seen this complaint re;220gr vinyl before. 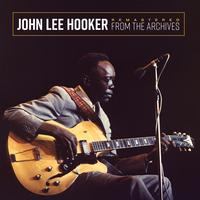 Disappointed in music and pressing

2 Stars
Posted Monday, January 4, 2021 by Shug As a big JLH fan, I was excited to see some new material. As a Jersey guy, I was even more excited to see it pressed in Red Bank, NJ. Unfortunately, I have to say I was disappointed by both the music (not Hooker's best by far) as well as the pressing. Mix is uneven throughout. Definitely NOT an audiophile recording or pressing here.

5 Stars
Posted Tuesday, December 15, 2020 by Mark This collection is an essential purchase for anyone remotely interested in the New Orleans tradition, or indeed in American popular music in general. This is the real stuff. Fabulous music, incredible recording with a real "you are there" quality. Beautiful pressing by QRP and gorgeous packaging. 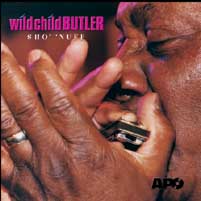 5 Stars
Posted Tuesday, November 24, 2020 by Big Al Had no idea what to expect from this CD, but I like the blues so thought I would take a chance for $5. Great music and sound quality. Just finished listening and my foot is still tapping. 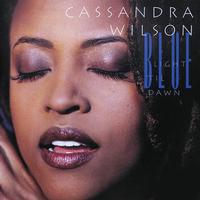 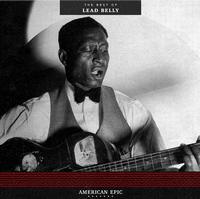 1 Stars
Posted Saturday, August 29, 2020 by Anonymous This album has extremely loud tape hiss throughout. It is difficult to hear the music thru the tape hiss. I even emailed TMR regarding this issue, stating that certainly with state of the art equipment, this could have been minimized. But they said it would have degraded the recording. Wow, I mean as is, it is unplayable. 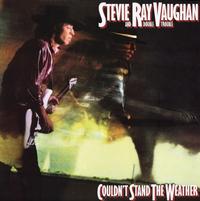 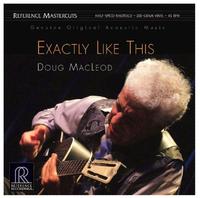 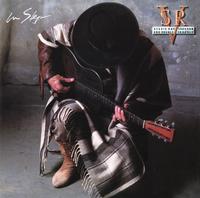 5 Stars
Posted Friday, April 3, 2020 by Drew Turner Wow. Just wow. This pressing is just amazing. I ordered Soul to Soul a few week prior, same collection 45rpm. It sounded great, but this recording is another level. So clean, crisp, and warm. A+ AP. 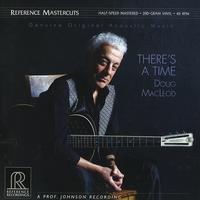 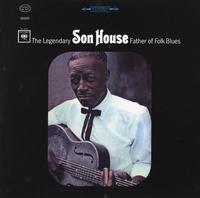 5 Stars
Posted Monday, August 5, 2019 by Kevin O'Connor My copy of Son House's Father of the blues - on QPR 45rpm is totally amazing. I've been collecting records for 40 years and have a modest collection of 900 Lps- most 1st pressings from the late 60's on - but nothing compares to this pressing from Acoustic Sounds! Wow! Quiet pressing, amazing sound, fabulous packaging- just fantastic. At 54 I've just bought the best quality album ever. I've bought originals, classic records, modify, Japanese etc. but this is the best in every detail. Well done to you all to produce an l.p. this classy! 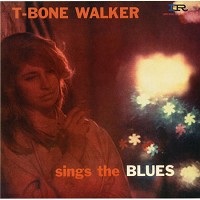 T-Bone Walker is the best!

5 Stars
Posted Sunday, July 7, 2019 by Anonymous T-Bone Walker is for my money, the greatest of the electric guitar pioneers. He also took recording quality seriously, as can be seen by the proud reporting in the liner notes of the equipment used. The music is done with humor and great style, and this issue gives you what digital can't. Or maybe digital can, but just doesn't. 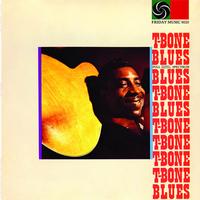 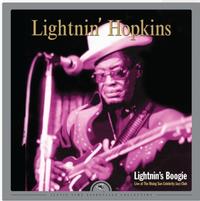 5 Stars
Posted Tuesday, May 7, 2019 by Anonymous Sound on these LPs is incredible. Like first row or even on stage presence. More over Lightnin’ sounds amazing..voice is like gritty butter and his picking is especially punchy. Don’t sleep on this. No debate at $22 for double LP of impeccable Lightnin’ Hopkins recording and performance! 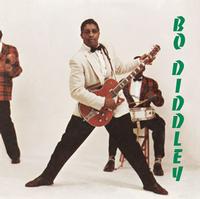 Ted Hawkins - The Next Hundred Years 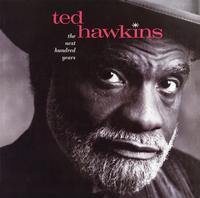 5 Stars
Posted Monday, January 28, 2019 by Steve I've had the Mo Fi CD release, and it's great, but this LP from my peeps at Analogue Productions is unbelievable in its musical textures, ruler flat pressing, and stunning sonics. I won't bother you with the details of Ted Hawkins' life, and his death shortly after this recording was released, but that story is worth the Googling. This music is sublime, beautifully recorded, and worth the investment. 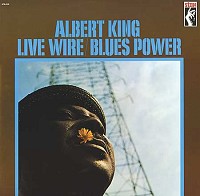 This is blues power!

5 Stars
Posted Thursday, August 16, 2018 by King Philip, his majesty Find out for yourself why Stevie Ray Vaughn emmulated Albert King. I have a thousand records. Few are as wonderful as Live wire blues.