Found 6 product(s) in the 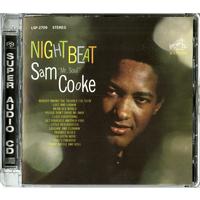 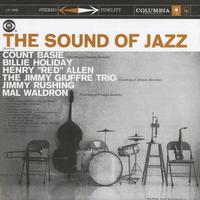 Nat 'King' Cole - Just One of Those Things 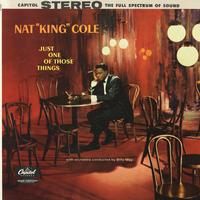 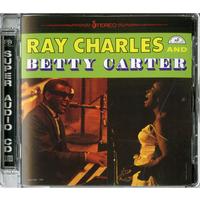 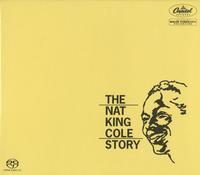 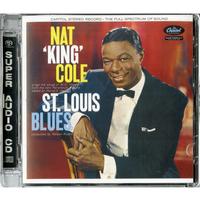 5 Stars
Posted Tuesday, February 2, 2010 by Anonymous This is a pre-release review. I know that Steve Hoffman & his associates have done an outstanding job when it comes to the quality of the sound. How do I know? Because Hoffman's previous NKC releases are the best out there.

Anyway, I'm just going to say a few words about the album itself. I'm a huge Nat King Cole fan, but I think this is probably my favorite of all of his albums. It's an amazing mixture of songs written by one of the fathers of the blues (WC Handy), fantastic orchestration by Nelson Riddle, and wonderful vocals by NKC. It's an amazing album from start to finish. It's kind of his Sgt. Peppers, if that makes any sense. For some reason this album is not as famous as some of the others, but it's just as good. If you like Nat King Cole at all you'll be doing yourself a favor by ordering this album.